This is it. One of the ancestral homelands of the 20 Prospect clan.

On a day in 1882, Francesco DeBottis, and his wife Maria, said goodbye to this town to begin a new life in America. They left behind this village clinging to the hillside, and emigrated to Port Byron in Upstate New York with their 4 year old son James, and baby daughter Philomena. 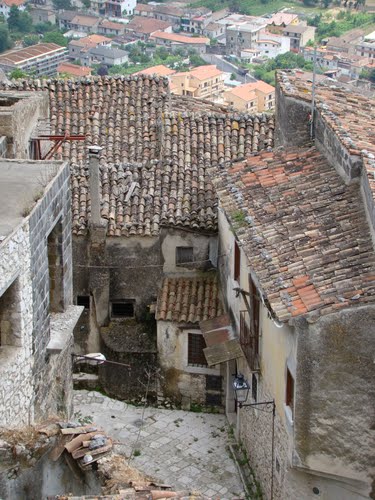 That is about all that I know about them. Francesco was 32 years old and Maria was 26. Francesco’s father had died the year before. Whether that played into his decision to leave, is anybody’s guess. Perhaps burying his father was the final break with the past.

All I have to go on are dates, and statistics about the state of Caserta at the time. History tells us that most of the people in Southern Italy suffered under poverty then. Malaria, and other epidemic diseases were common. 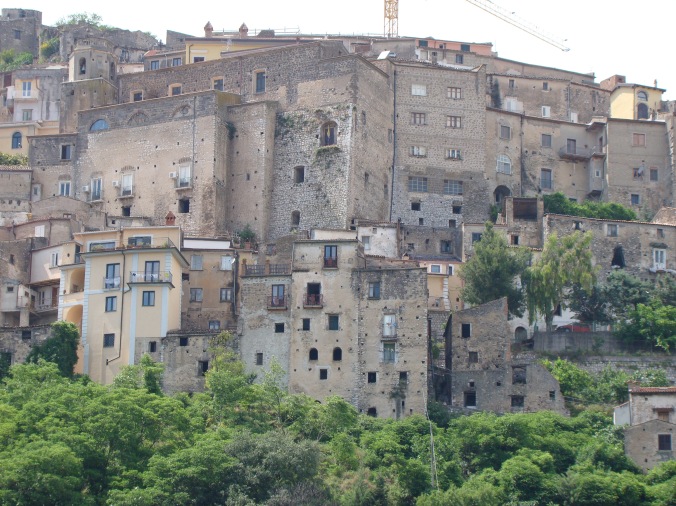 The infant mortality rate in Italy was 22%, and 50% of children did not live to see their 5th birthday. Living on narrow streets, without running water, and good sanitation, it should not surprise us. In such close quarters as this a virus could quickly spread to half the town.

Look again at the ages of their children, and it is not hard to imagine that 2 others were lost in the 3 year gap between James and Philomena. Consider that when they reached New York they would have 4 more children between 1890 and 1894, including my Grandfather Samuel. The parents must have lived in a state of fear, worrying that their children could be lost in a moment for something that started out as simple as a skinned knee. 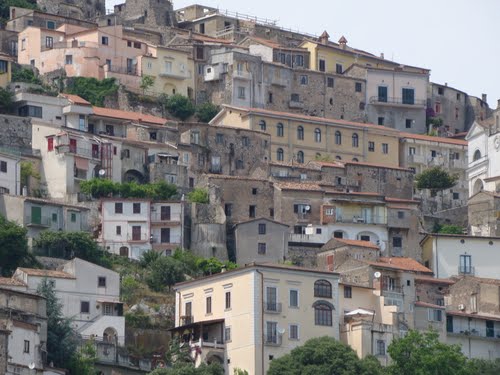 Maria passed away in 1896, and Francesco remarried a 25 year old widow a few years later. Four more children followed from his marriage to Rosa. They were American’s now. With each passing year, the memories of this little village must have seemed like something from another age. 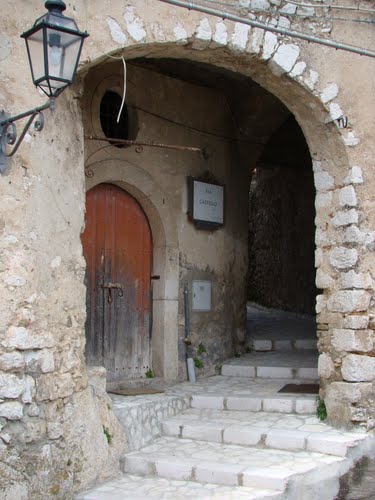 Rosa passed away in 1925, and Francesco followed in 1938.In all he spent 56 years living in Cayuga County, New York. By the time they died they were no longer Francesco and Rosa. They were Frank and Rosy to their friends and family. The last living link to the “old country”.

As for Pietravairano, perhaps some descendants remain. The population of rural Italy is in steep decline. The village still exists, but it has moved down from the mountain, and out into the farmlands in the valley. 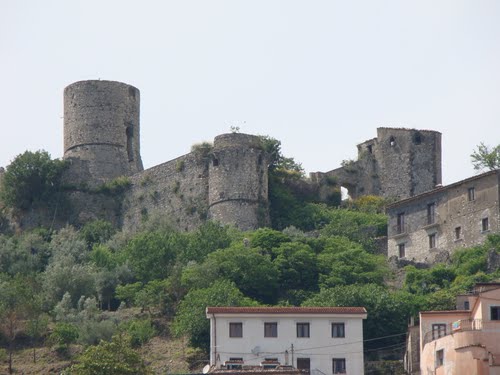 The citadel still stands atop the mountainside, looking out over the pastoral landscape. It crumbles a little more each year, its stones beginning their long descent back to the bottom of the hill. In another 100 years there may be few people left to hold back the pull of gravity on the rest of the village. 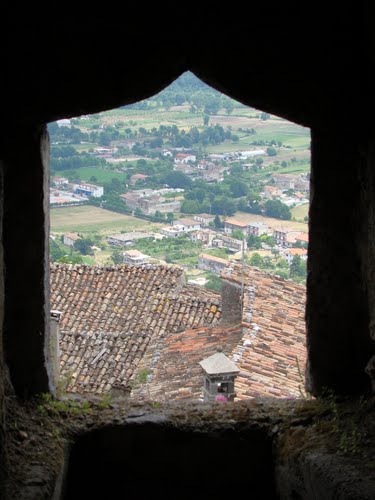 Here in America, our journey continues.

(All photos of Pietravairano taken from Photofunia / Google Maps)